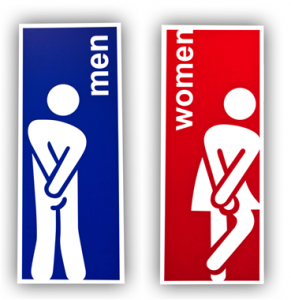 The bladder is situated in the lower abdomen and stores urine. Its function is taken for granted by many of us. However when the bladder becomes diseased this can lead to very debilitating symptoms. Blood in the urine can suggest serious pathology such as bladder cancer and needs careful investigation. Leaking urine (Urinary incontinence) has several causes and after assessment can be cured. Symptoms such as a painful bladder or recurrent urinary infection need evaluating and treatment. The Staffordshire Urology Clinic has consultants who specialise in bladder problems and have proven success in diagnosis and treatment of all conditions that affect the bladder.