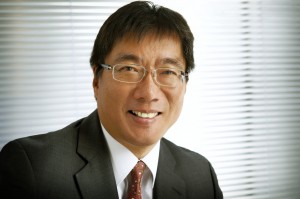 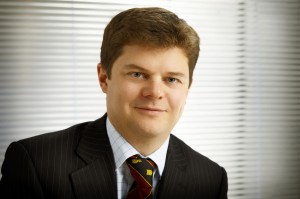 Bladder Botox injections (Intravesical injection of Botox) involves the injection of a toxin into the bladder wall under a local or general anaesthetic.

It is an effective treatment for patients who have a strong urge to pass urine which can severely affect their quality of life. Patients will often have associated urine leakage (incontinence) if they cannot reach the toilet in time. Often called the Overactive Bladder Syndrome (OAB) the initial treatment is with lifestyle advice, bladder training, physiotherapy and medication. The mainstay of drug treatment is with drugs that block the nerve signals to the bladder (anticholinergics). These are mainly prescribed as tablets but occasionally patches. A cystoscopy and bladder stretch (cystodistension) can also be effective. In extreme cases some patients may have the size of their bladder increased with a bowel segment or an ileal conduit formed diverting the urine into a stoma.

Bladder Botox injections can significantly ease these symptoms if other treatments are unsuccessful by relaxing the bladder. However it often needs repeating every 6-12 months. Botox is a powerful toxin that is normally produced by very specific bacteria. It blocks nerve transmission to the bladder. Widely used as a cosmetic treatment, it has also found its place in effectively treating a range of conditions including urinary symptoms. 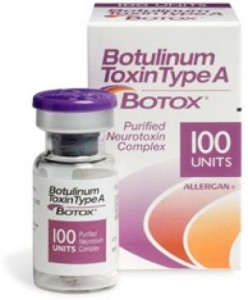 Bladder symptoms need careful assessment and treatment with an understanding of what will be be the right option for you. Almost all patients, both male and female, are suitable for intravesical botox injections. Many patients will first have pressure testing on their bladder which is called Urodynamics. This will detect if the bladder contracts when the patient doesn’t want it to. If this occurs then the bladder will not easily store urine. The main side effects of intravesical botox injections are occasional mild bleeding, infection or pain and the inability to pass urine (urinary retention) which occurs in about 1 in 20 patients. Many patients will be taught self catheterisation prior to the procedure to give them the confidence that they can overcome this problem if it occurs. Botox is now licensed for use in the UK for patients with neurological and non neurological bladder problems. There is an extremely rare risk of generalised muscle weakness due to the toxin.

If you would like to discuss bladder botox injections (intravesical botox) then please contact us and book an appointment to see Mr Gommersall or Mr Liu.